I Had No Idea What Turf Churches Were, Until I Saw This. They Are Awesome.

These stunning pictures are of the Hofskirkja Church, the last turf roofed church in Iceland. This beautiful construction blends seamlessly into the countryside.

Check it out below.

The walls of the church are made of rocks and heavily insulated to protect against the weather. 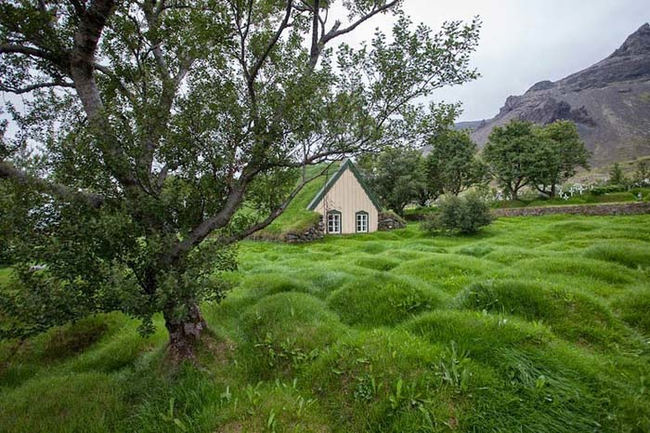 Turf houses were widespread in Iceland until the 20th century. 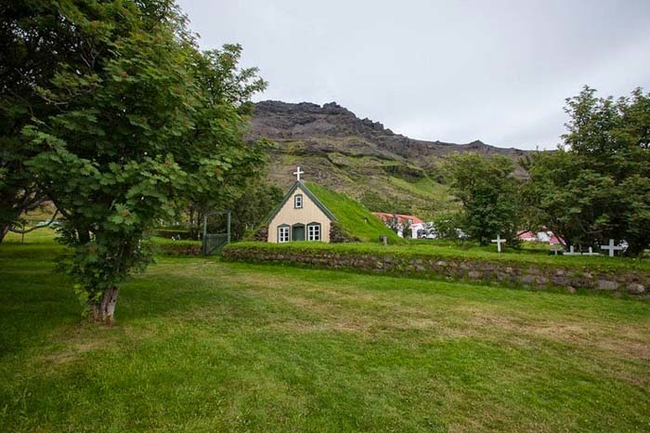 People at all levels of society, rich and poor, built turf houses. 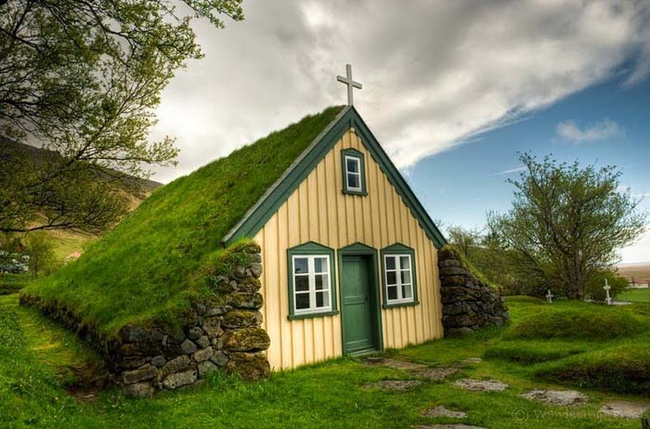 Sadly, as tastes shifted, the knowledge of how to properly build a turf home was lost for many folks. 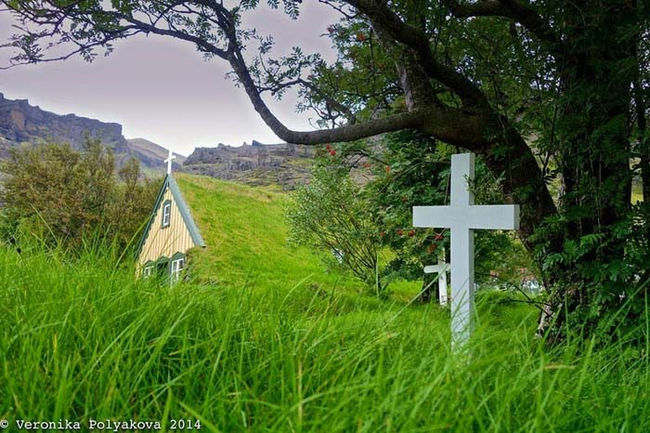 Some have kept the tradition alive by passing down their knowledge. 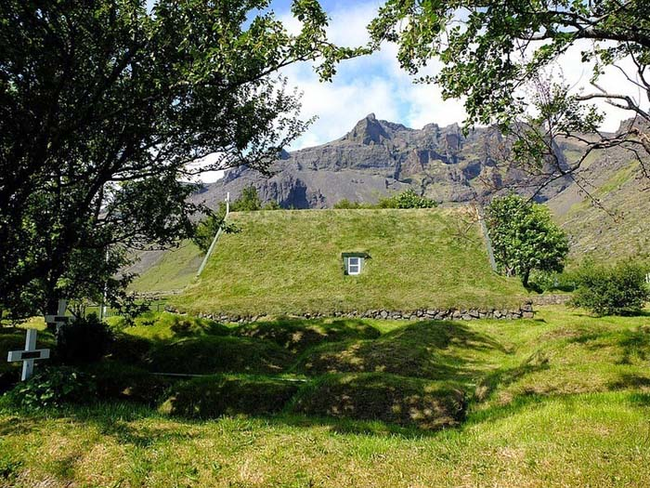 While they’re not the most “stylish” buildings, these turf roofed structures have a certain kind of Old World beauty to them. 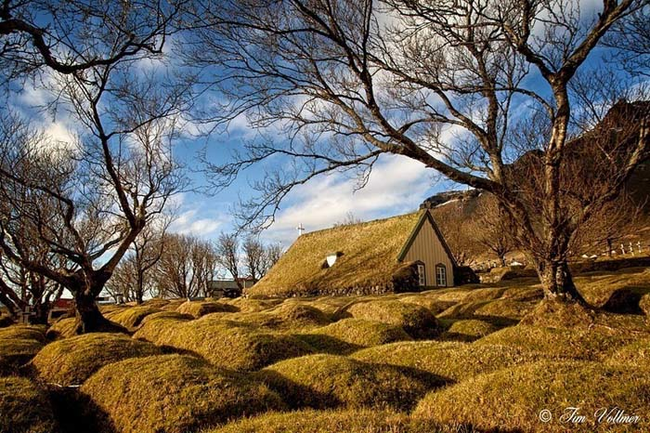 I wonder if turf roofing could catch on over here in America. It seems like a very green way to keep your home warm. I would love to live in one of these clever little homes.

Previous Post: Coincidence I Think Not
Next Post: I’m just trying to look out for my health…