Going Inside The Largest Cave On The Planet Is An EPIC Experience. This Is Awesome.

The Son Doong cave is the world’s largest cave and is located in Quang Binh province in Vietnam. The entrance to the cave was originally found by a local Vietnamese man named Ho Khanh in 1991 but the first people to actually go insde were a team of British cavers, led by Howard Limbert in 2009. Appropriately the name “Son Doong”  means “Mountain River” since it was created 2-5 million years ago by river water eroding slowly away at the limestone underneath the mountain. The impressive entryway was created when the ceiling collapsed creating those huge skylights. It’s over 5.5 miles long, and even has a jungle and a river inside of it! It’s so large that you could fit a 40-story skyscraper within its walls. 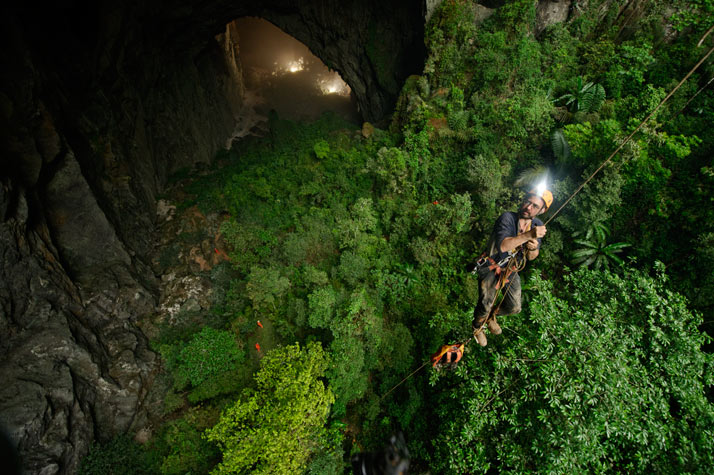 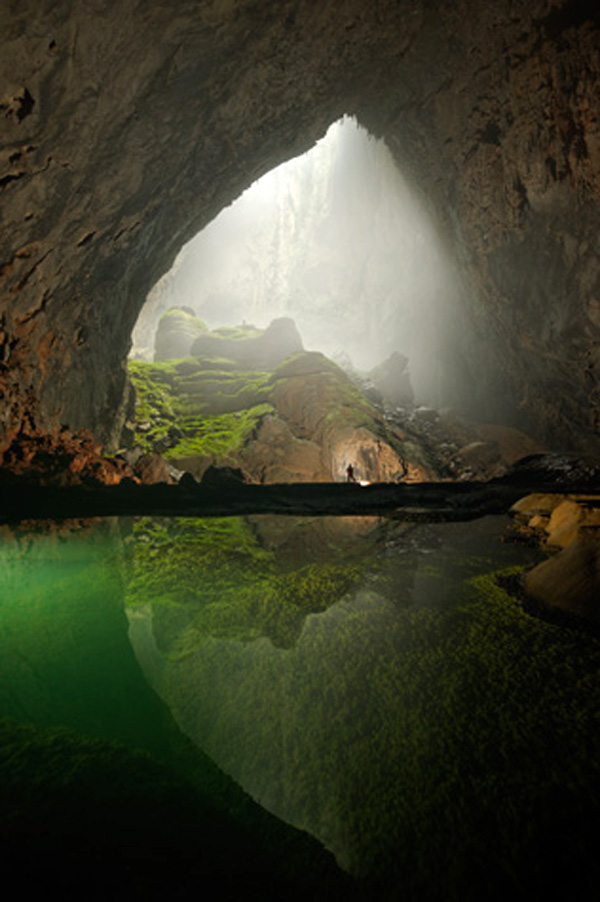 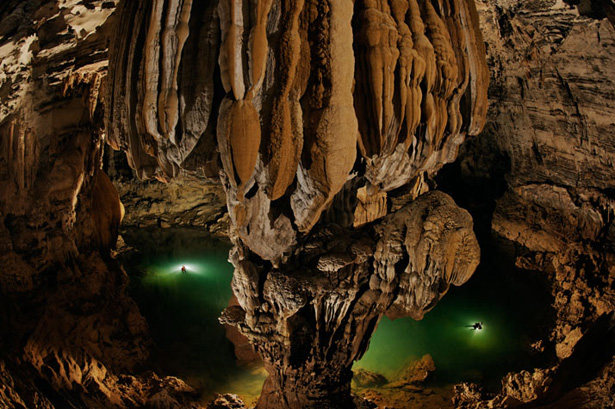 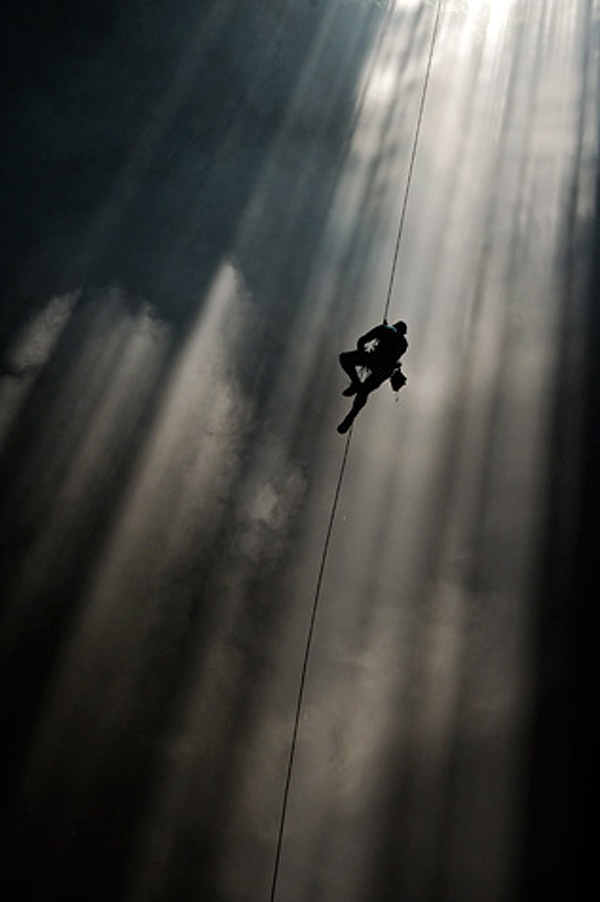 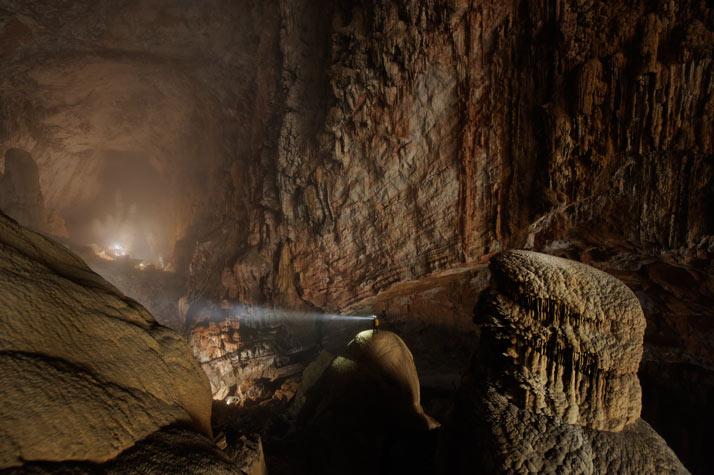 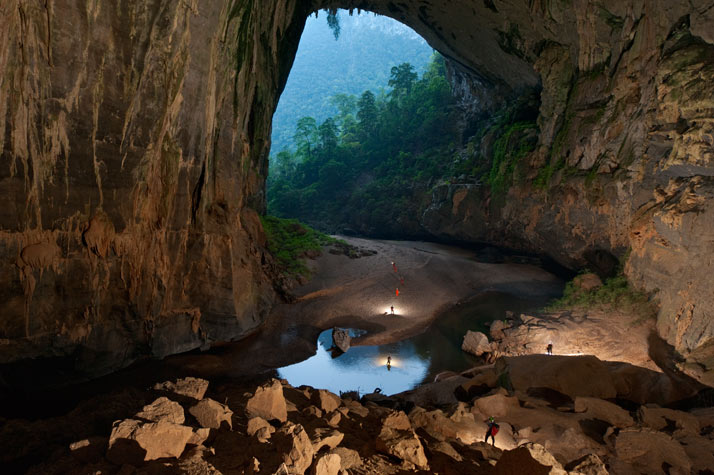 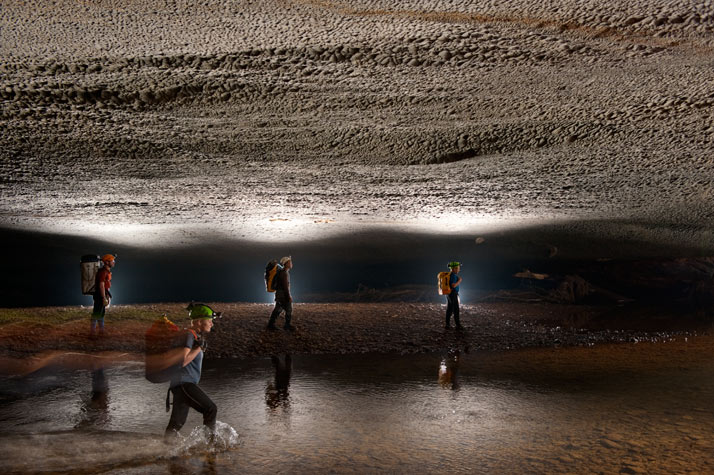 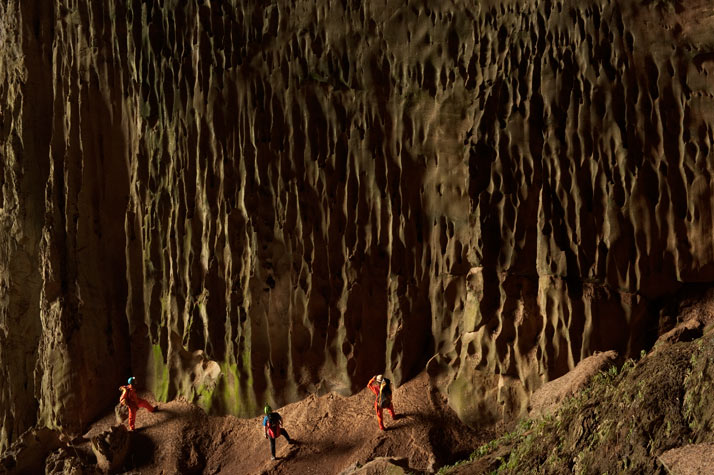 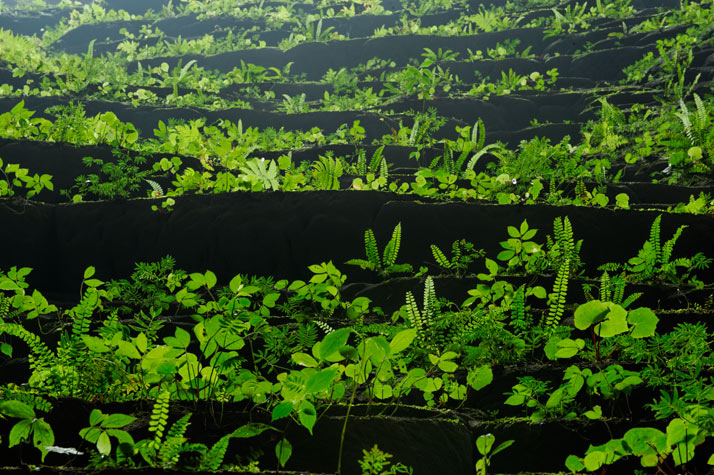 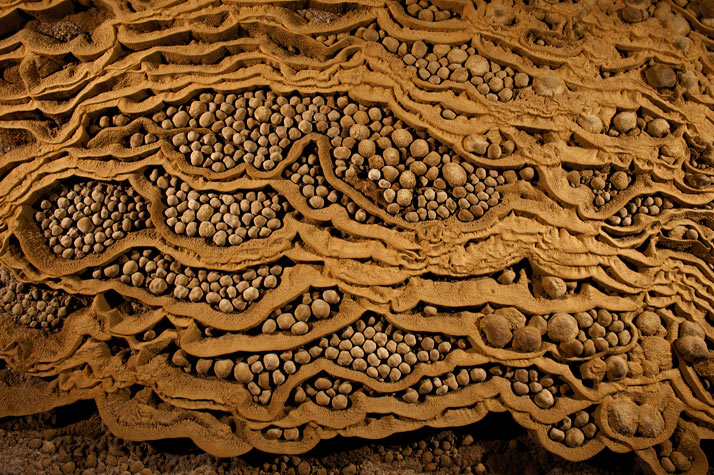 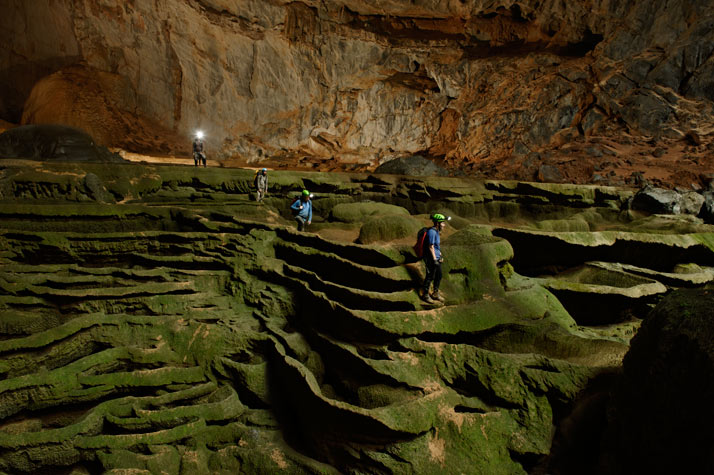 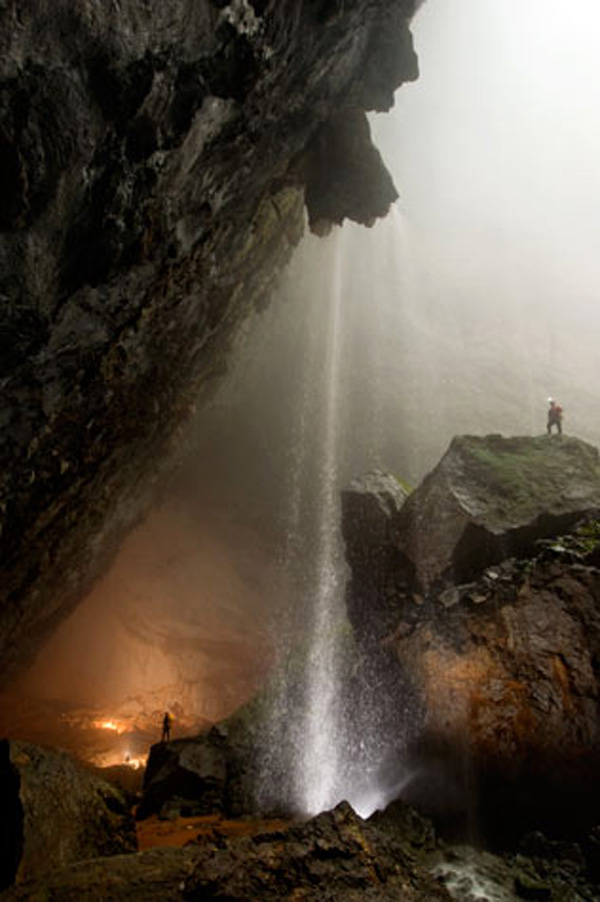 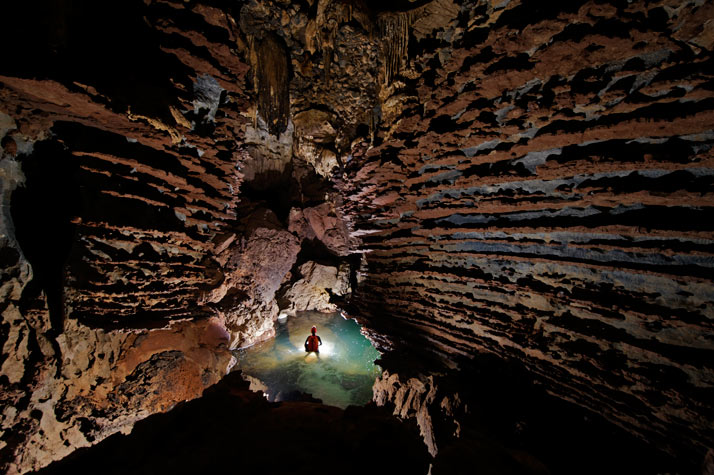 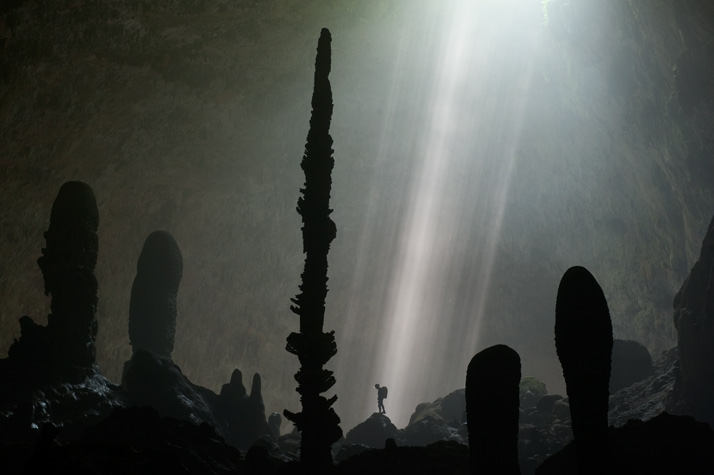 This mythical cave has recently been opened up to the general public by a tour company called Oxalis, but it isn’t for the faint-hearted, as the journey to the cave takes a day and a half through dense uninhabited jungle, before you have to abseil 260 ft. down to its entrance. Not to mention the tour will set you back $3,000! I imagine exploring it would be like exploring a new planet for the first time.   Source